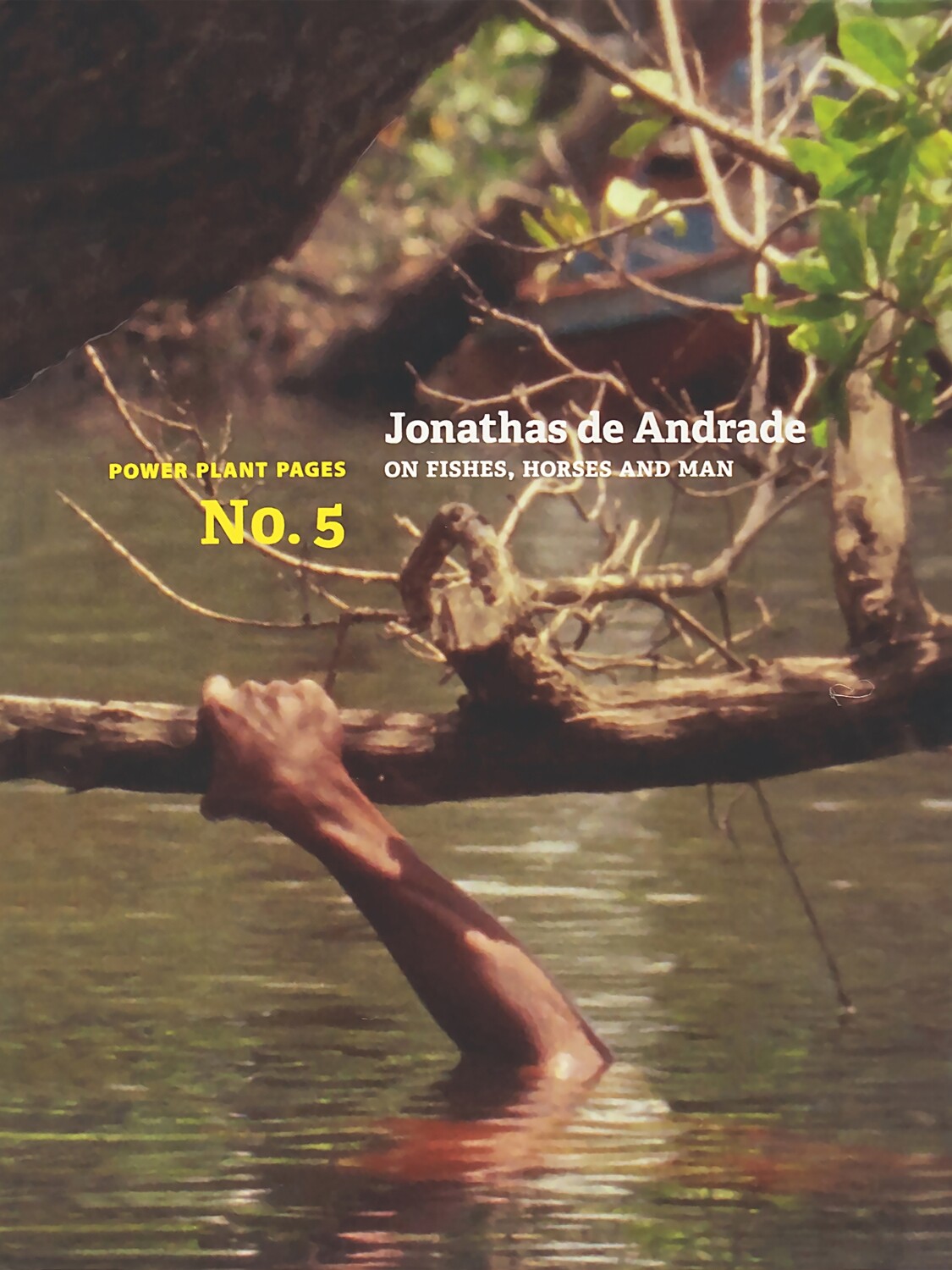 “Faced with questions of land, man and struggle, the artist develops artworks that generate chains of relations that are in live contact with the world. His concepts trigger encounters and conflicts that often result from open calls, invitations and events. From this friction—which is full of risk and potential—emerge installations, films, photographs and sculptures that are not placed under the condition of mere records but that denote an experience of greater magnitude, which the space or the circulation mechanisms of art are often unable to contain.“ — Júlia Rebouças, p. 103

The 5th in the Power Plant Pages series, this publication was produced in conjunction with Jonathas de Andrade’s exhibition On Fishes, Horses and Man presented at The Power Plant from 28 January to 14 May 2017.

Jonathas de Andrade works across media including photography, installation, and film. His practice often explores the history and culture of Brazil’s northeast, including the city of Recife, where he lives and works. work makes use of ritual, staging, and fiction, in order to speak to issues of racism, urbanization, and power-dynamics in Brazil. For example, for O Levante (The Uprising) (2013), the artist organized a horse-drawn cart race in the wealthy city centre, where horses are usually prohibited but are popular in the poorer suburbs as a necessity. The artist applied for a filming permit in order to capture the scene in a supposed feature film—however, the film was a ruse by the artist in order to gain permission for horse-cart drivers to occupy streets in the city centre.

The book includes extensive installation views as well as texts by Júlia Rebouças. 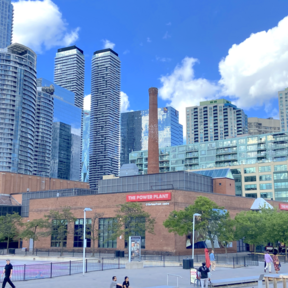